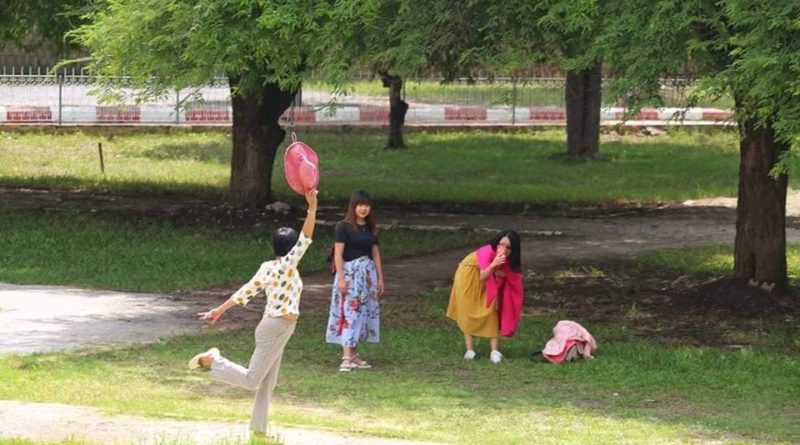 Aung Kyaw Kyaw Oo of Hlaing Township Constituency was asked “about the online payment system used by Chinese tourists (We Chat Pay and Alipay) to determine whether there are any plans to curb erosion.”

He said that while the tourism industry has been able to secure jobs, it has lost much of its national revenue.

The Deputy Minister of the Ministry of Hotels and Tourism said that it was forbidden by the Central Bank Act and the Financial Institutions Act to prohibit the use of zonal budgets during the QR code, while using the QR code.

The central bank has already negotiated the use of the online payment system rather than using the online payment system. Foreign schools opened in the country. Apartment for rent For Rent According to the Union Ministry, the Union / Myanmar Ministry of Foreign Affairs issued a warning to the relevant states and states because the currency is being paid in foreign currency instead of the Kyat. The deputy minister said that further information would be reported. 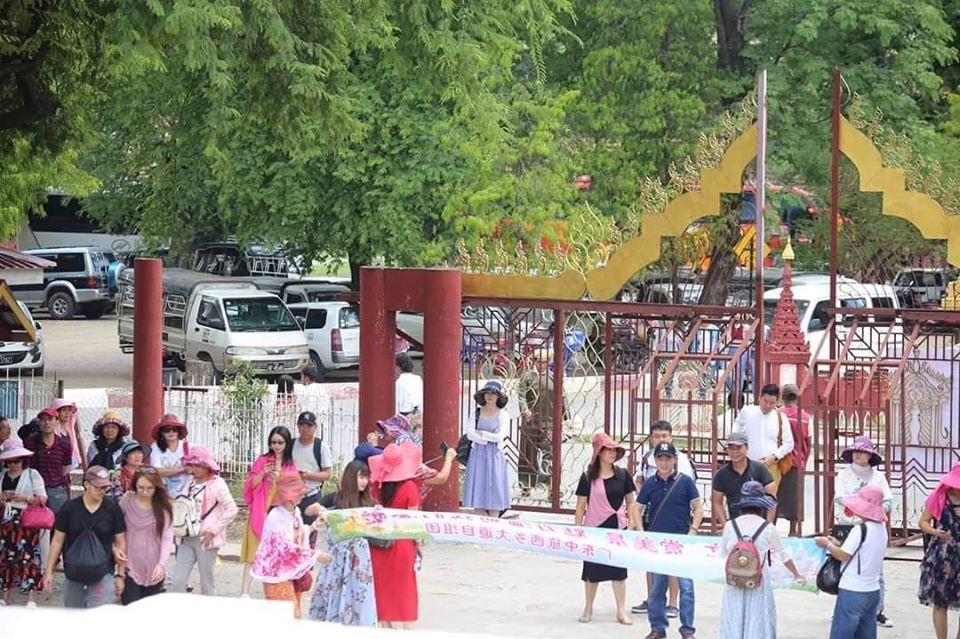 The Deputy Minister said, “about the price of the hotel restaurant transportation vehicles set on both the seller contract between the Ministry of the action visit, although no action is to be sold for less than the cost price and selling if the foot will be competitive legal management According to the method of the criminal law to be taken to the relevant departments and negotiations that will be needed. Hotels, hotels, travel guide operations conducted without a license is owned by tourism will be legal issues offense, “he said.

Regional Tourism Monitoring Groups are comprised of representatives from the Myanmar Tourism Federation and the 11 member organizations. The Deputy Minister said that the reports of these groups would be made in consultation with the law enforcement authorities in order to proceed with the implementation of the education warning.

Zero budget for the entire country receive Income per capita income decreased use of the ideas behind the rising zero budget flourished when the decline of tourism in Myanmar 0 tourism, which in some parts of some hotels, the price is less than the normal price For many years rental contract was Some restaurants have been contracted for a year at prices lower than the original price. Similarly, the vehicles had been contracted for one year at a lower rate than the regular rate, he said. 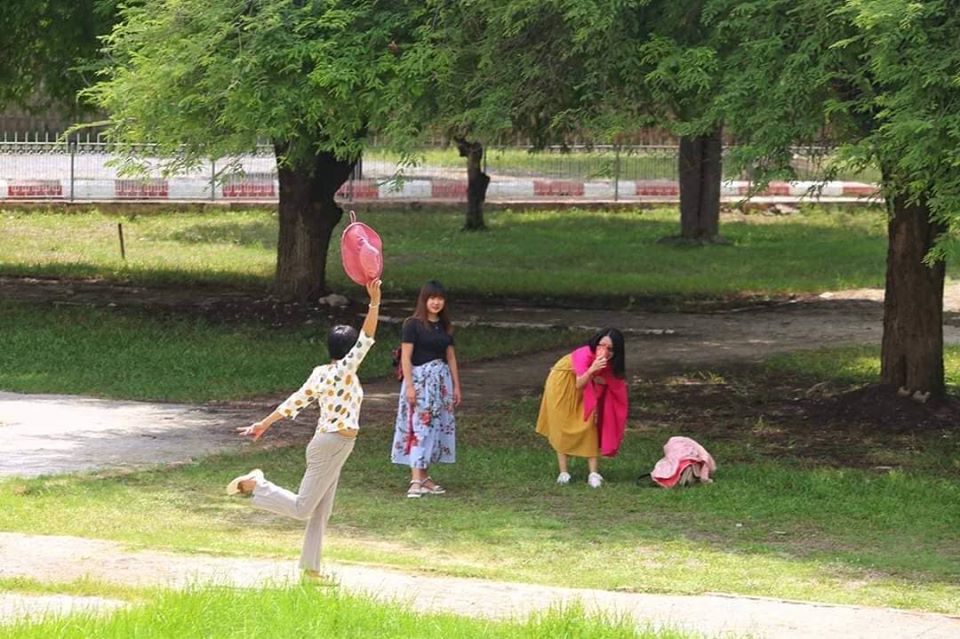 Although more than 4 million foreign tourists visited Myanmar in 2015, the number of Western tourists has decreased since the Rakhine conflict and has dropped to over 300,000. In order to cure this, visa waivers have been made to countries such as China / Japan / Korea. According to the Ministry of Foreign Affairs, the number of Chinese tourists in Myanmar increased from more than 200,000 in 2018 to more than 600,000 by 2018, but the number is still more than 400.