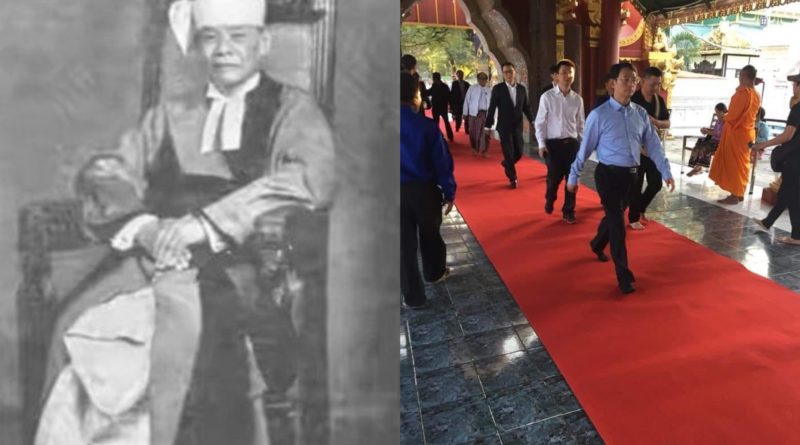 On 8.12.2019, a photo of a Chinese man wearing a pair of shoes in the footsteps of the Buddha at Mandalay’s Dhamma Pagoda Road appeared on Facebook. Not only are the allegations not credible; I was surprised to find out what the elders were saying. The author is not an extremist in Buddhism, nor is he a Buddhist. He is not a person who wants to cling to all ancient customs as if he were doing the right thing. He was a liberal, liberal thinker. But if there is a strong claim to a custom, the duty to abide by it will be the same from the top beggar to the president.

If everyone thinks that this is bad and wants to cancel it all over the country, As long as it doesn’t, it is valid. No VIP VVIP is required. Can’t set an exception. In this case, the Guru failed to stop. However, the govt made excuses as if it were a thunderstorm.

“The carpet was welcoming because of the trip and the Chinese people who were wearing their shoes were behind them and were prevented from coming inside,” said the chairman of the golf course. Well, I didn’t know that I had to go to God. In fact, the country is either VIP or not. When it comes to casual or casual, the tour guides must explain the country’s Dos and Don’Sts. There are many ways to get rid of shoes and shrines. Not only the pelvis, but also the feet. 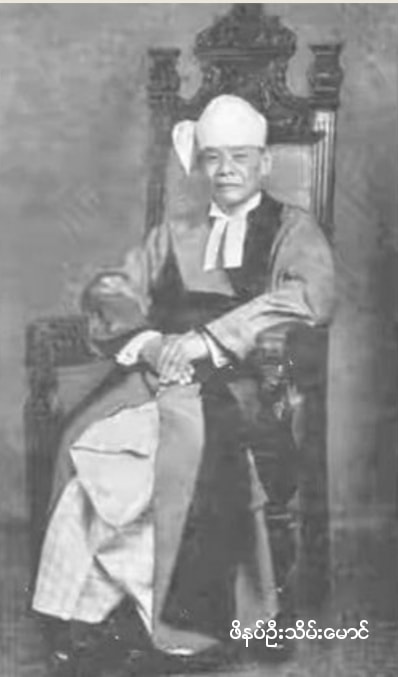 Do not take pictures of masturbators and do not take pictures in front of the Buddha statues. We should not sit down in front of the Buddha. Guides must first check on his or her guests in order to check the area of ​​the girl’s entry or not to enter. Some golfers do not choose three sets of eyebrows because they do not slip off their shoes either because of forgetfulness or for health reasons. If you do not know about it, then you will be able to find a way to get rid of it. I want to be a woman of Zazar pride. It’s happening. They want to be the foreigner they want. Or the VIPs they fear are not going to run and hold on. The Myanmar culture and customs are not necessarily the same as the VVIP masters.

In Shwedagon Pagoda, Kyaikti Pagoda, the girl will wear a teddy bear under the guise of a cowgirl, even wearing a girl’s trousers. He was afraid to come, even if he was running around naked and running around in potholes. The Chinese Foreign Minister and his delegation arrived in Nay Pyi Taw on 7.12.2019. The next day, a group of VIP Chinese with red carpet came to the entrance to the temple, and it was not possible for a Chinese visitor to come with a tour guide. It could be people from the Ministry of Foreign Affairs of China, sent by the Ministry of Foreign Affairs. The Burmese Ministry of Foreign Affairs said that the Burmese MOFA had been scared of China since its inception. The golfer was already agitated. The VIP number has gone wrong. 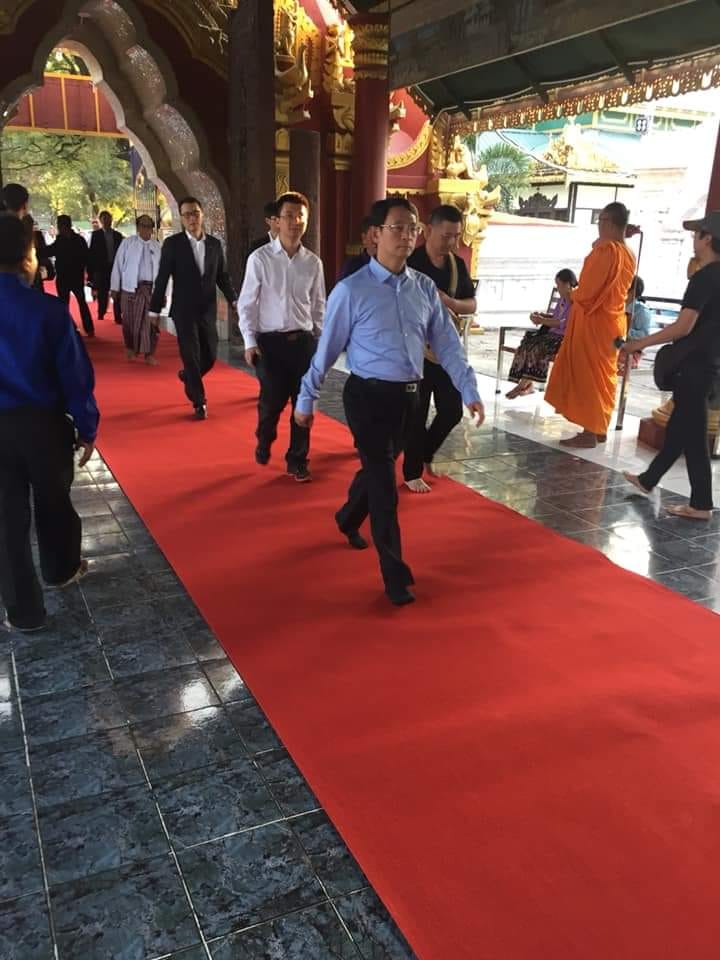 When this happened, I remembered an old man named U Maung Maung in my hometown. He is also known as Lawyer U Maung Maung, and he is best known for his shoes. In colonial times, white faces were allowed to wear sandals. There is a plentiful sign that says, “No man, except Europeans and Americans,” has shoes. Spokesmen are often afraid of the Englishman, who is too afraid to be educated. At that time, U Thaung Maung was a Master of Arts Degree at the University of Cambridge. He holds a Bachelor of Laws degree from Law School and Lincoln Law School. Since I was educated in the West, every Englishman is not impressed. He has also seen a lot of Englishmen in England. When U Thaung Maung became a gold medal in Shwepyitha Pagoda.

The signboard was removed: “Nobody’s Wearing Shoes, except Europeans and Americans.”

“When no one should wear shoes in the temple”, the British had to change the sign to defy the British and legalize the British rulers. After rejecting the directive, U Maung Maung’s name became known throughout the country as “Shoe Store.” The town of Pegu, the capital of Syrgyzstan, suffered unrest after the 1917 earthquake and caused the YMBA to resign. U Thaung Maung, who is part of the YMBA Association, is referencing the case.