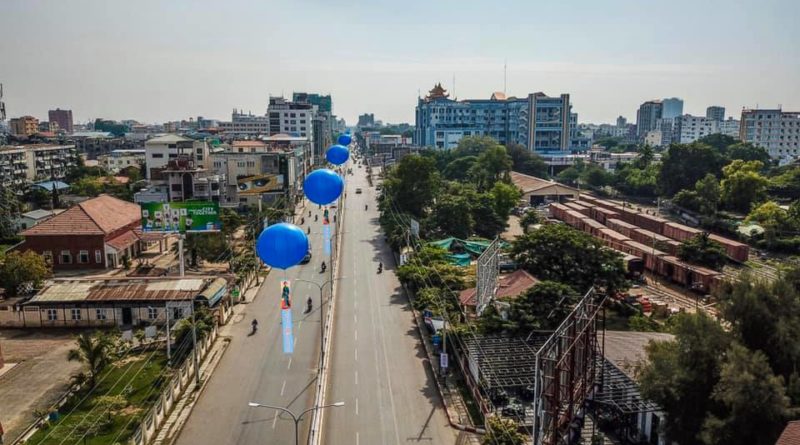 In Mandalay, Aung San Suu Kyi’s Home Companies can contact if they want to spread.

To show that the people of the country are united in the presence of Daw Aung San Suu Kyi, the national consultant to the ICJ, to defend the interests of the state and to bring together the people of Mandalay and Mandalay. Memorials to Aung San Suu Kyi were displayed to show the unity of the people. Companies can contact if they want to spread. 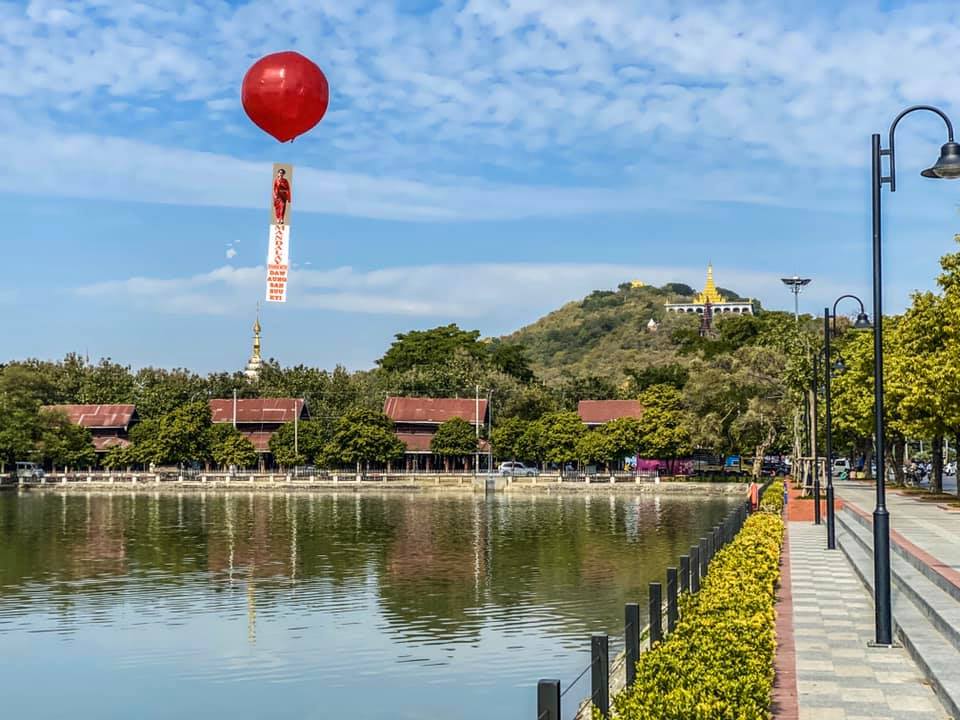 The rally will be held at 4 pm on December 10 at 4 pm in Mandalay, Mandalay. It will be held at Chan Mya Thar Si Airport. Mandalay City Elders; Civil society organizations; It is the cooperation of all national races and more than 300,000 people will attend. 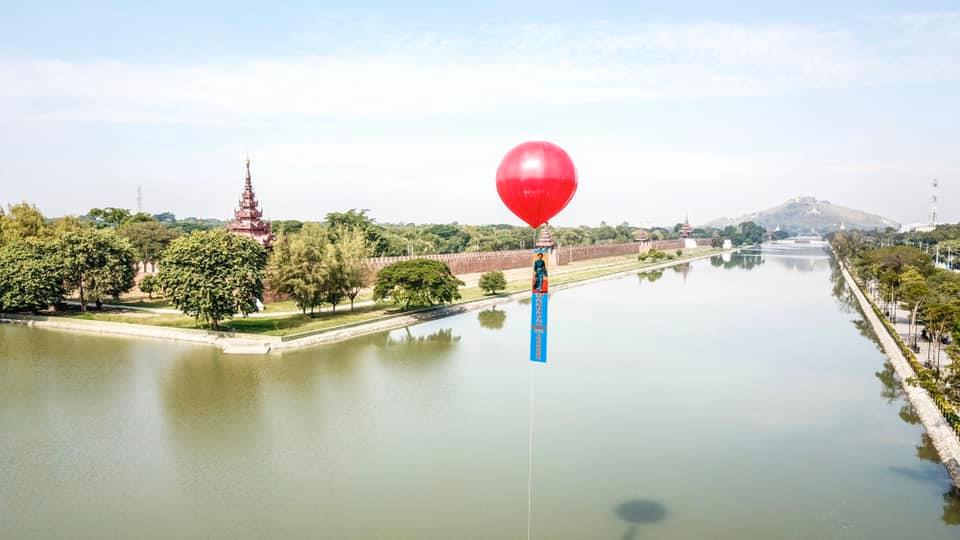 Mandalay resident who will attend the rally The residents will take a public march from the respective camps to Chan Mya Thar Si Airport. Only two songs of the national anthem will be allowed to march. “We stand With Daw Aung San Suu Kyi,” said the official, “not to allow any slogans and slogans against any organization / country / person.” “We Stand With Our Leader” Only three articles will be allowed, such as “We Stand With The State Counsellor Of Myanmar,” according to the event committee.