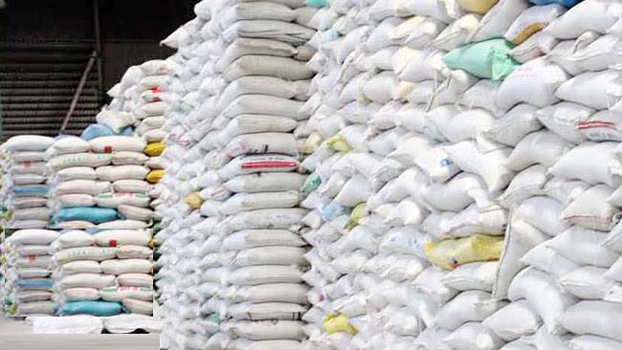 Southwest China’s first commodity exchange system for sales of 1 million tons of rice purchases by mutual agreement, according to sources.

“The contract between companies on both sides of the sales contract. Contract documents sent to the MRF (Myanmar Rice Federation). MRF business / the Ministry of Commerce through the report. After these sales, purchases,” he said. 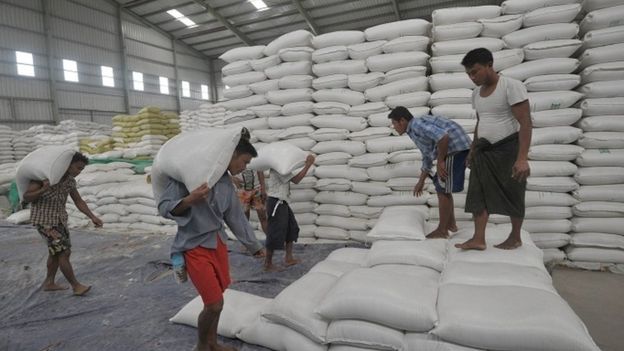 Muse Yunnan’s border trade with type 1 lakh tonnes of long grain rice to ten months will be traded. “How much value of rice contract was exactly the market that is not being set. The quality will set prices at Muse. Check in Ruili, China Quality Inspection Department,” Sai said.

Transactional treaty sets the type of long grain rice and quality of rice varieties set because it is eligible to purchase 10 months did not specify the exact value of rice is currently sold in China, most types of long grain rice from 90 yuan per bag around 100 kyat (around 2 thousand), according to Ten rice market, according to Time. Myanmar, not only within the region will sell rice traders want to sell rice from Mandalay Rice Development Company and can be connected.

“Now, rice trading, there are a lot of work on the border. Soft- money transactions by bank guarantee to be okay. It’s the market, if it is not simply a sense. Muse sanctuaries in the warehouse to be sold and funds many users,” said Muse border exporters of rice traders who bypassed the future.

Commodity exchange system because Myanmar lakh tonnes and the value equivalent of China’s agricultural machinery, Fertilizer, Construction materials are re-imported back to existence, and the products of the current China price when buying a 5% price reduction has been added, allowing you to import contract signed, Sai said.

Starting from the end of last until the middle of this year, China’s border with illegal goods due to prevention measures in many other agricultural products, including rice, with the transaction instead of buying up all the bags had stopped. Muse border had been stranded rice exporters for the future. 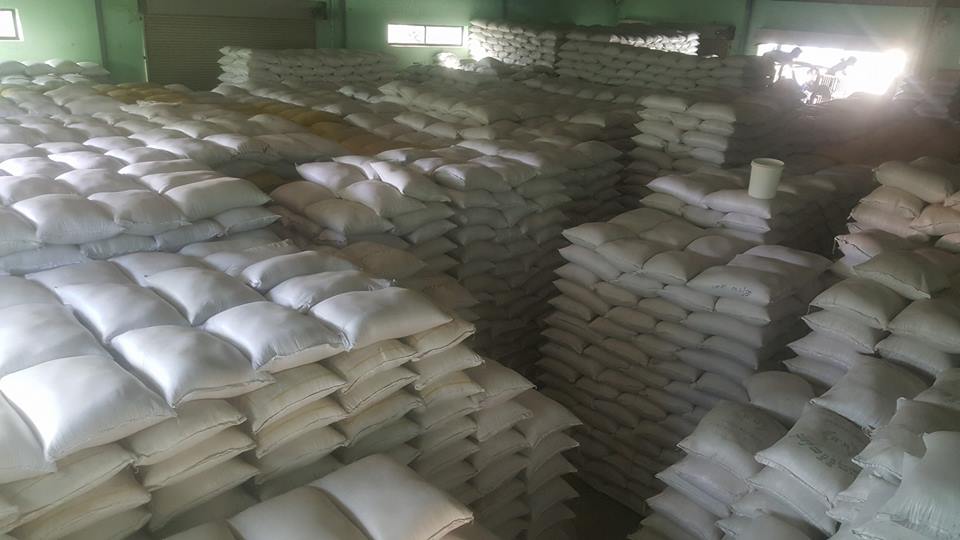 Then go to suspend border crisis as an outlet for the Federal Ministry of Commerce and China’s Yunnan Province to make transactions through the exchange of goods between the government system MoU signed last April.

After that, the Yunnan provincial government-owned company, based in Kunming, which allows gold favorite and Mandalay Rice Development Company on July 25 by the commodity exchange system for sales, purchases, signed Business to Business (B to B). Starting from this month as cross-border trade of industrial raw materials to China permits be allowed to import rice bags Muse border daily like water around 5 thousand trade.