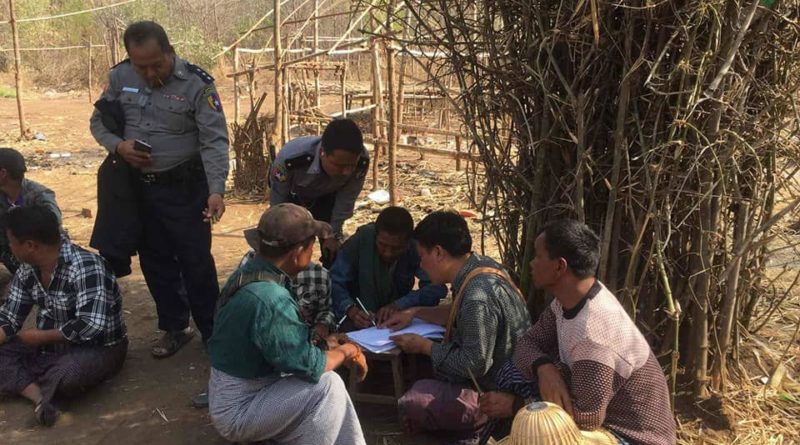 A Chickern Coop Gambling Arrested By The Police…

At About 50 people chicken coop gambling, eight people were arrested by the Region Police near Padang Village in Nawph Township, Magway Region, at around 1:30 pm local time. 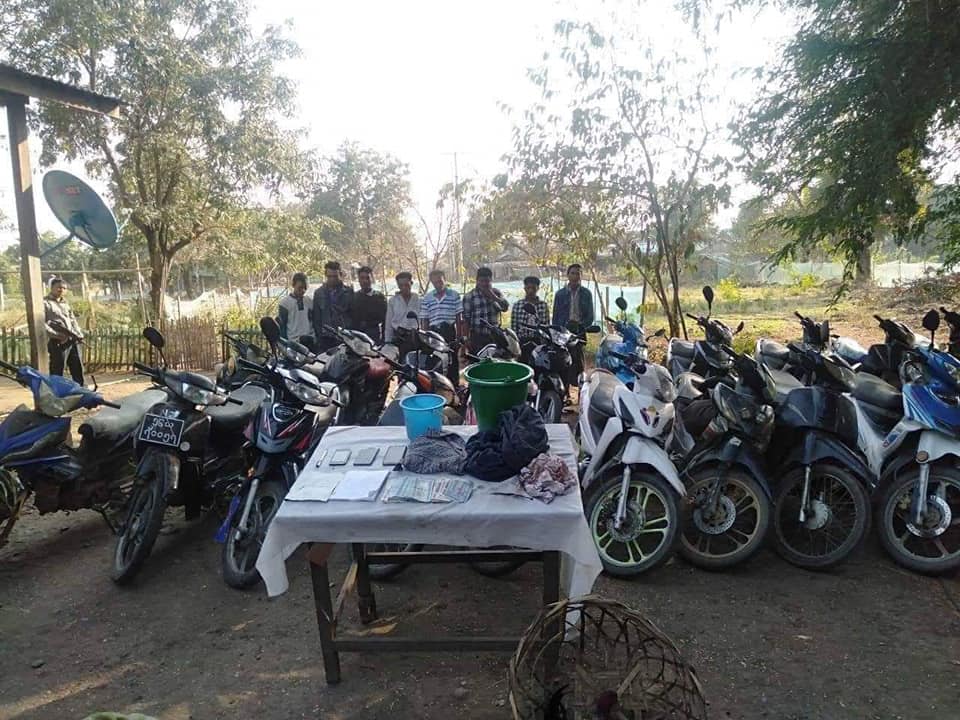 There were eight people, four chickens, 22 motorcycles and a stake of more than 500,000 kyats were seized, according to the regional police.

The incident was reported by police, led by Deputy Police Chief Aung Ning Oo, who was playing a game involving about 50 people who were playing in a bamboo hut southeast of Padan village in Naw Paw village. 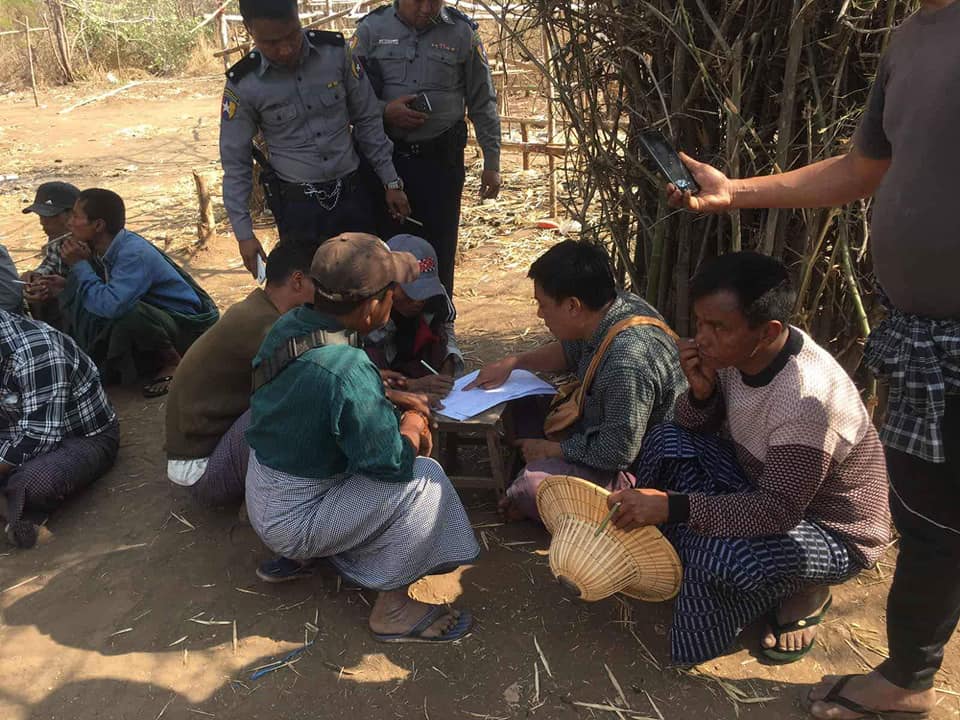 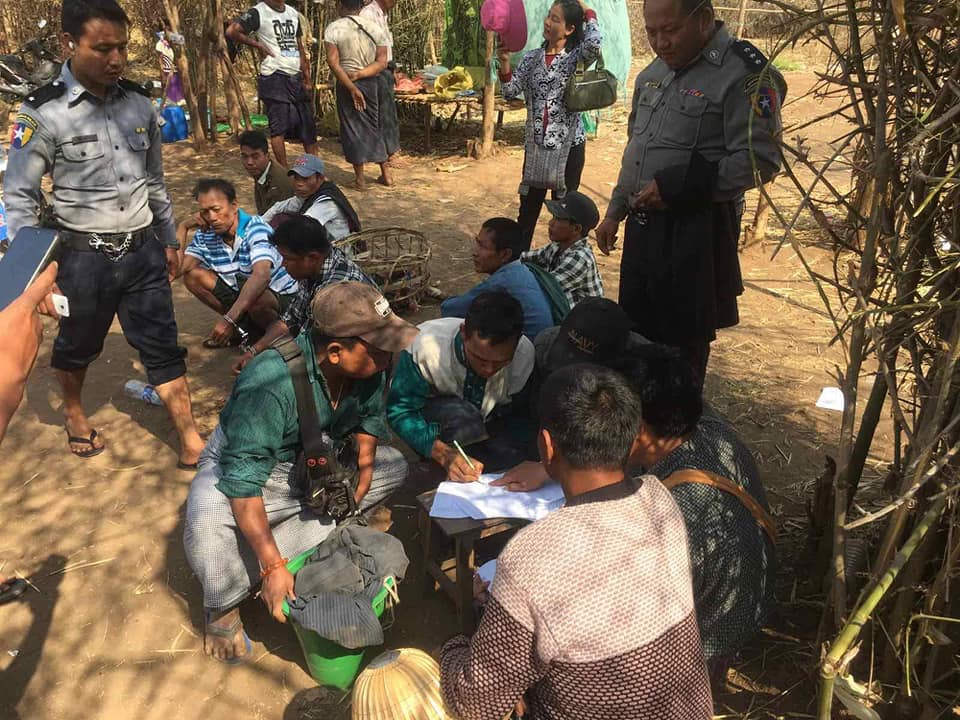 Over 500,000 stakes kyats from the captives, Four chicken were seized and 22 motorcycles were seized. Eight suspects arrested in Nawph Township. The case has been filed with Section 15 (a) / 16 (a) of the gambling law at the Badan police station.