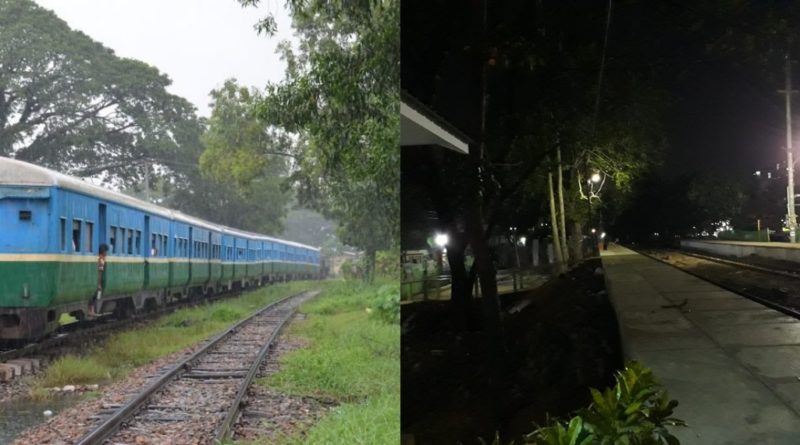 “My Sister Gone On The Train”

With a scream, a little boy ran past me and ran after the train. I was standing at the edge of the platform and watching as the street gang and the new team formed. It was about 9:30 pm. The train accelerated and exited the platform. The boy was running along the path, not seeing his sister.

“We won’t call you back. We will call you back.” There was no sound to hear. A little while later, TI was loud. When you look up, you are screaming on the phone.

The Fourth Away Boy Screaming Away The Boy Who Passed Away. I came back to the station. He told her to call her sister and find her. Lighting lights came from the street gang and heard screams. We look forward to that with hope. After waiting for a moment and seeing the little boy who had just walked away, he came back.

Asked why, when the two brothers arrived at the train station, the train arrived and the sister and the pack loaded the four-year-old parcel into the train. It was learned that the train had left when the gift was purchased by Isaac. He said he was 14 but seemed a little tired. My sister is 10 years old. Wherever they go, they will go down to the new historic city station and return to Hlaing Tharyar.

When my parents asked me if they knew the phone number, I shook my head. The passengers were told that they were missing and asked to search at the historic city station and the historic station was down. However, he came back only to find that he had not found it. The boy said, “I don’t care. My face is broken.”

He couldn’t even get him on the next train, even with just four grandstands and a cadet station worker. He said: “Go and find out.” The Jadeda willingly said, “Come on, let’s get on the train.” We went to the RBE machine room and ordered a look at the tile.

As they were leaving the train, I prayed in earnest and asked me to see you again. I’m just waiting for the time to get back on time. I found it in history, and I heard it when I heard a master’s reply.

The Jeddah, who was traveling, had no train to return to, so he would return. When he returned, he asked again the reason. At the historic station, they were relieved when they met their sister and brother. The guy gave the guy a bus ride to get back to his uncle but did not take it. When you got a long way, he said, “I’m near,” and sent them to the bus stop where they were going. He came back. 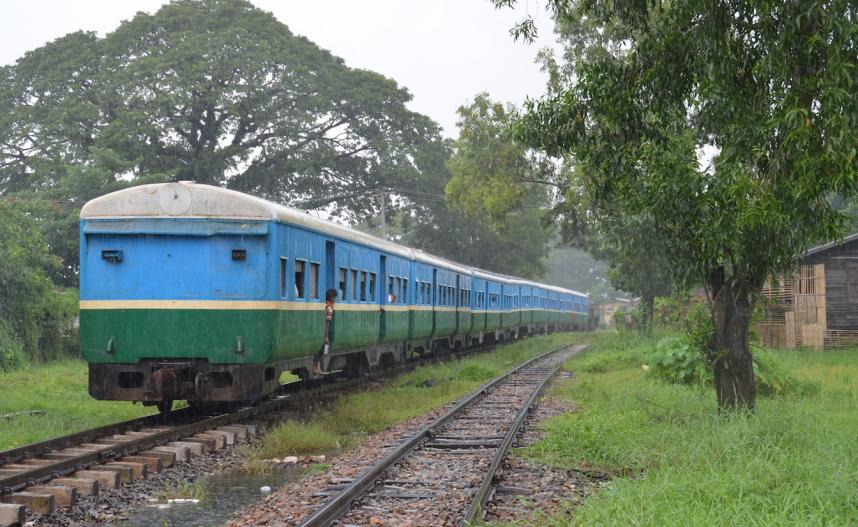 How weak can a young girl look in the middle of the night? Good luck! Happy are you! Brush, medium, Helping out at any cost is rewarding. The boy replied, “I know that the man may have bought four notes.”

No matter how peaceful they may be, let them grow in love. I salute my co-workers for their kind support. Be good stewards of goodwill.