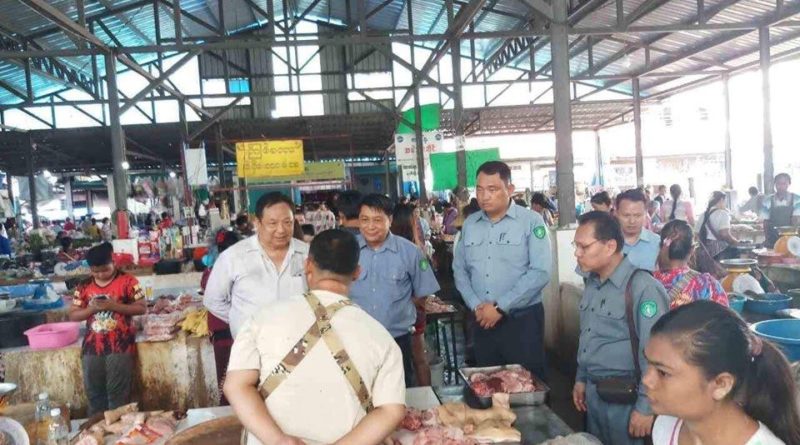 As the people in the local pork producer can consume Yangon City Development Committee, The charge of the public and the marketplace Department of Veterinary and meat production, Produced meat (pork), the officer in charge of a woman in her village Dr. Zaw Myo Aung said.

“The market in the Yangon municipal area of ​​production and distribution are generally produced by the sub-branch / distribution wraps. The meat arrived in the produce department relevant in the Livestock Breeding and Veterinary Department, also known as AHD PC 3 contains live animal health certification. Doctors on duty every day, Check kill treated daily. Taking the necessary samples, laboratory tests. The expansion of social networking pages are written and written about rumors. African swine ill and the disease is not yet completely in Burma. We therefore use sure, “said Dr. Zaw Myo Aung. 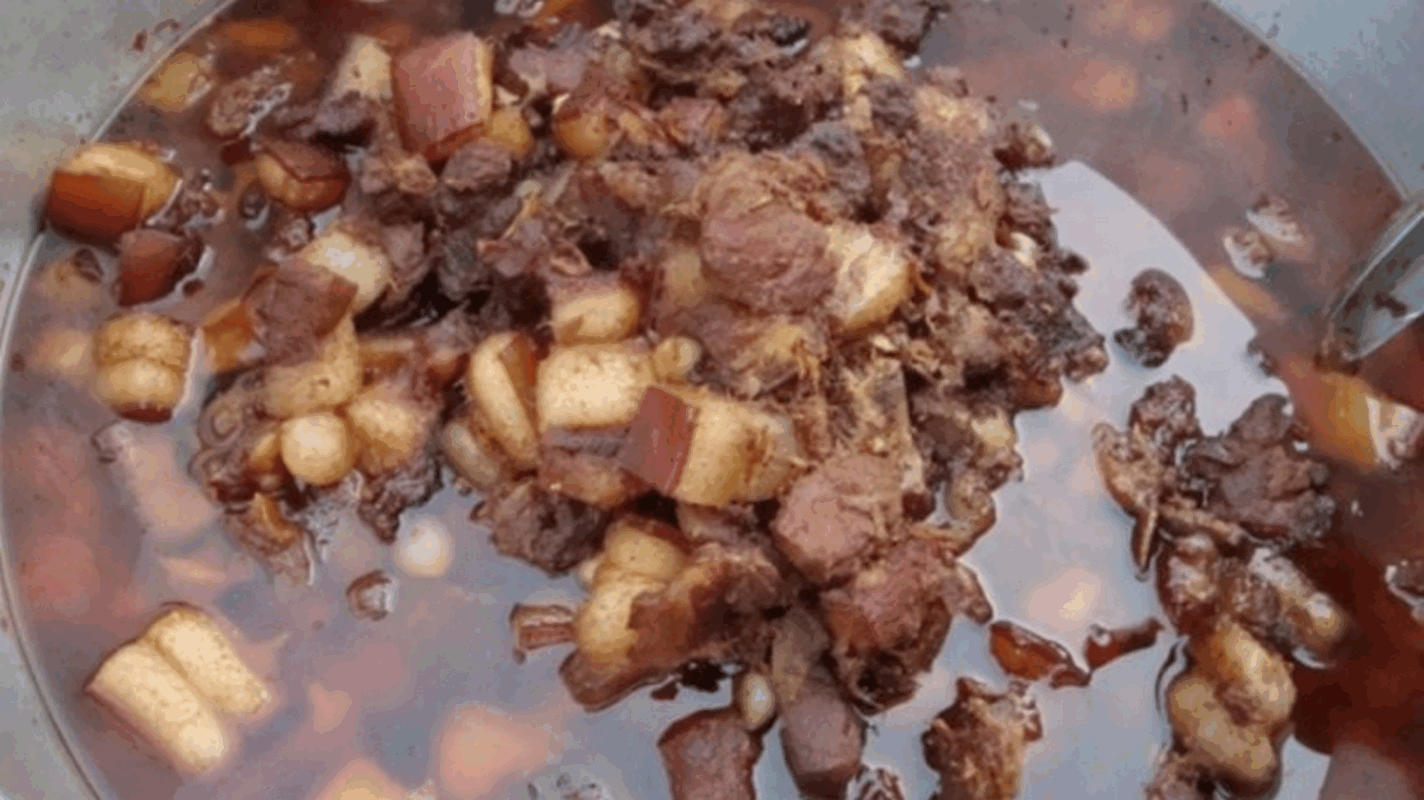 In Yunnan province, China-Burma-half seriously ill because of the outbreak of African Swine Fever (ASF) production of meat (pig) from the village produced more than half to less than 9 in position to have concluded a day to be able to produce around 7 in horsepower.

China began its 2 to 19 early in the disease to China’s neighboring countries, such as Mongolia and Vietnam, continue to spread last year.

Myanmar in Yunnan province, near the border with China and African swine ill cases by nearly 4 times, Among these areas are very close to Myanmar and the incidence has already had a 2 times.

The statement said the social network and page group Naypyidaw community Facebook page, March 19 (1 -3-2) (1’ve 3) The account owner Thwe Thwe Aung Filing Post caved in rather dry blood spots bought from the market regarding pork. Naypyitaw City Development Committee, Department of Veterinary and butchery pork (meat) The hematoma spots on the pigs in the pig meat production (pig blood) after the blood-export due to delay leaving the small veins forked, and small drops of blood falling occured near the business capital.