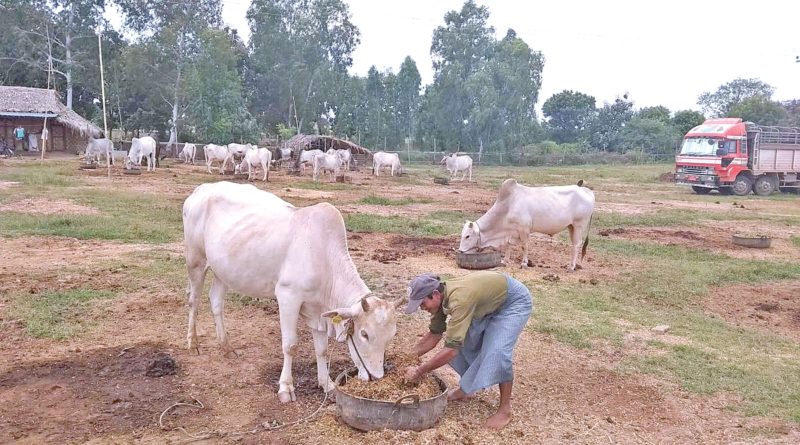 Chinese traders arrested in China’s illegal trade Muse purchase fewer cattle stranded around 5 thousand cattle to sell half of the Chinese traders and cattle, buffaloes were offered to purchase Mandalay Cattle exporters, according to the association.

Starting from 2 the end of 18 cattle purchase fewer Muse are currently stranded in the water around 5 thousand cattle, while there are around 2 million in the market price of Chinese traders to buy half of the bull market, the efforts of the buffalo Cattle exporters Association chairman U Soe Naing said.

“Is not any official offer. Merchant offers from one another. What kind of price would tell. The price is only half the previous price. Note that the first price they bought the arrest because he says. From now stranded cows. Catch the license is going to expire, I’ll buy one, “he said. 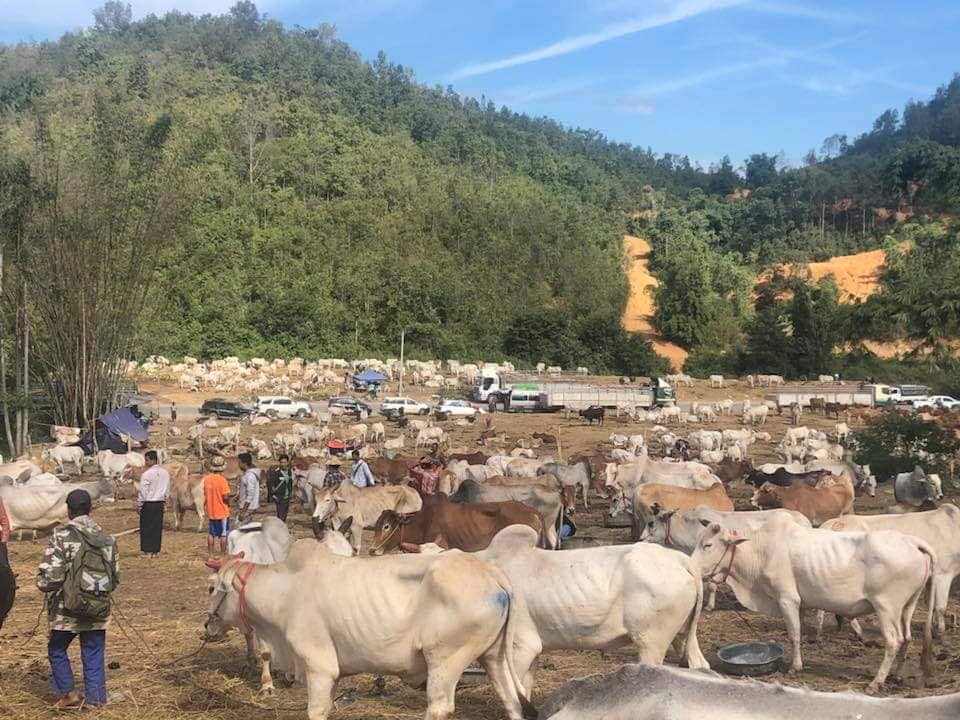 The cow is allowed to export orders export license after 3 months. Chinese traders know it. Order out how they knew. It was during this command post. There’s the fact that sales are high can they do. All traders need to unite together, “he said.

Notwithstanding the market to sell the herds being offset local Chamber of Commerce, Export companies to negotiate with the required export demand less horsepower than the bull market could be stabilized U Soe Naing added.