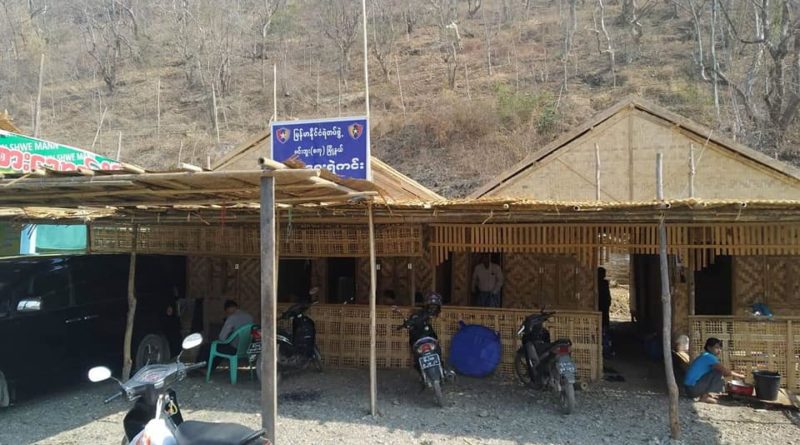 According to the Golden Globes Golf Association, the department staff and the rest of the staff during the monk’s Golden Temple Festival are expected to spend more than 1,80 million kyats until the festival ends. 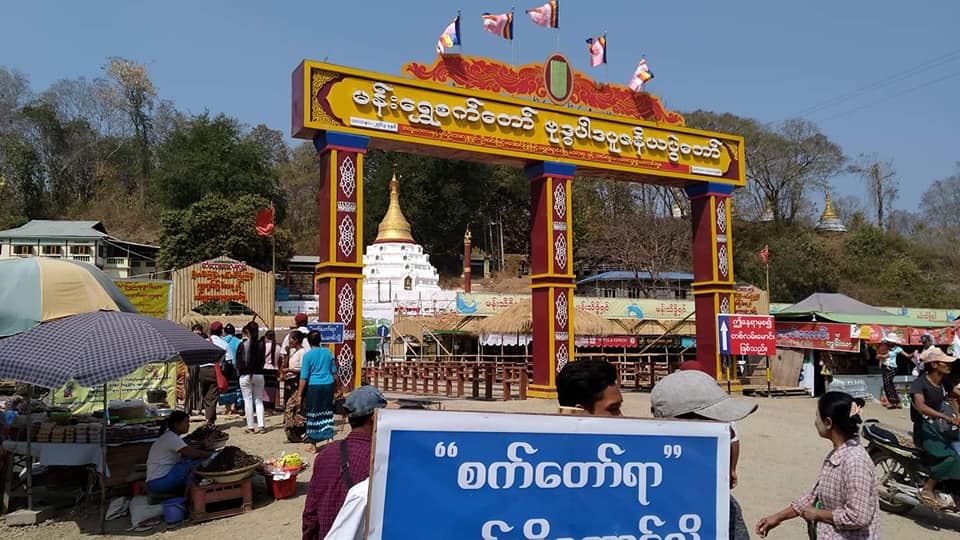 The festival will be held for 80 days. Staff from the department, Civil society organizations, Health and safety staff. We are providing accommodation for the monastery and donating money. Departmental staff are provided 5,000 kyats per day for food allowance. The rest of the hygienists will be paid 7,000 kyats a day. The security staff and the welfare department provide a daily allowance of 5,000 Kyats per day for food and food.

According to Khin Maung Soe Soe, the head of the gardai group said that the average daily allowance of 5,000 kyat per day would cost more than 1,800,000 kyats.

More than 120 police officers from Myanmar police during the 2020 Golden Jubilee Festival 15 firefighters from the Myanmar Army and 45 from the fire brigade, 7 health workers, 15 persons from the Myanmar Red Cross, Two traditional medicine staff, 2 Department of Immigration and Population 15 staff from the Department of Road Traffic Regulation, 7 staff from General Administration Department. Seventy people clean the festival, 30 security personnel, 30 staff writers According to the golf course, three staff members are serving food, food and information.

The festival is a long-term festival. People come to worship in peace Security, Health, The fire department personnel are responsible for the fire prevention. Therefore, every government has to provide them with the government’s approval and funding. 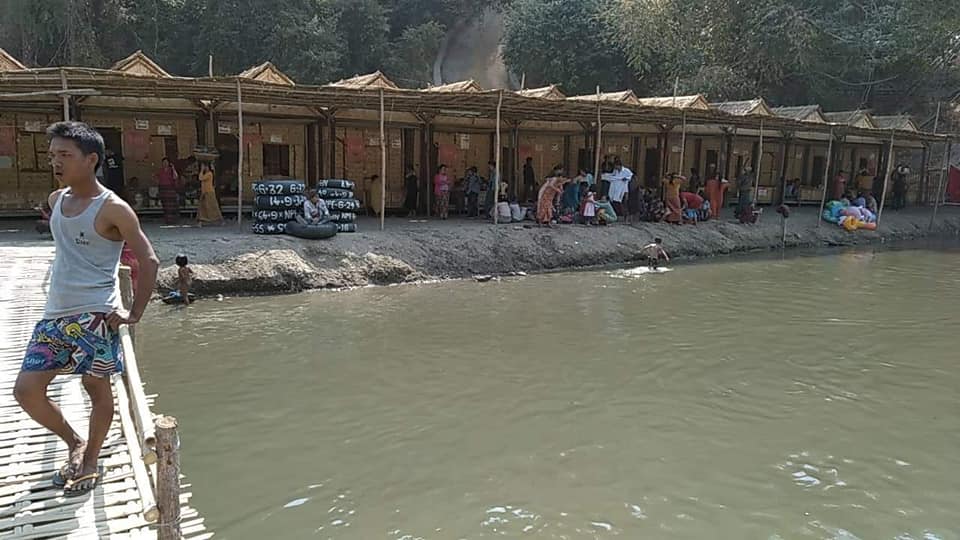