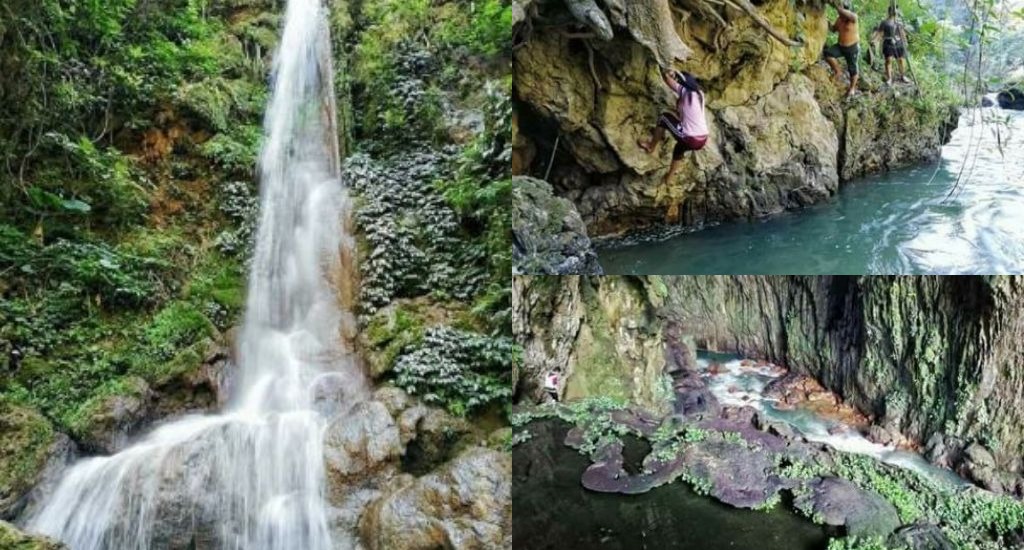 The last days of the caves under Goteik Viaduct above the fold. First, I folded a first jump to life harder. cave did not fold. went to a folding. First folding means folded in a way were folded in a different way. Visit, the more foolish. What a life harder to rivers. water cut. climb on the rock next to a creek. 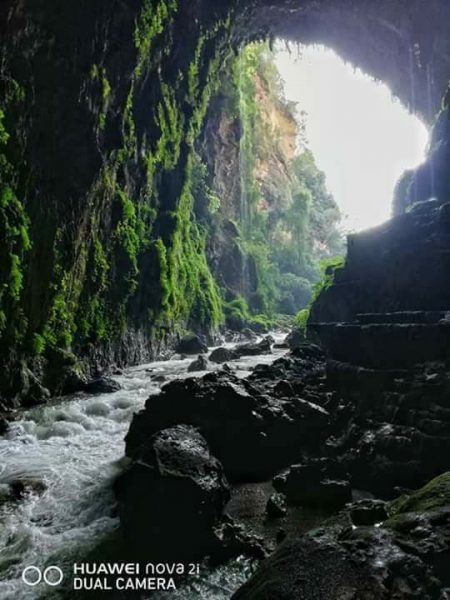 A waterfall on the road to see the river. Pigeons go on, next to a stone wall. Goteik Viaduct perspiration fell from a frame possession found. A piece of broken train rails, I have seen written in 1899 between themselves. Cave bats go to slip out of control. 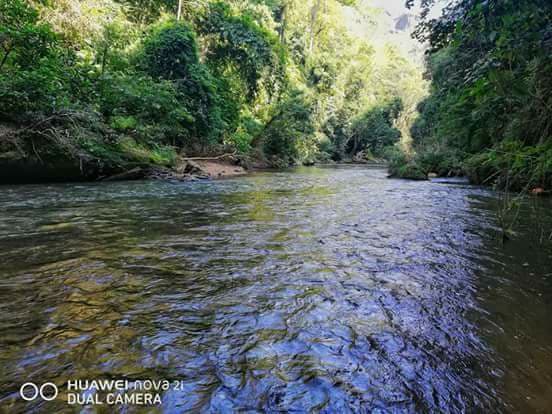 Cave was a big cave. The water flows into a creek Wall Wall and the water flow is very strong. Although the cave is not very big. The other did not go out of caves anymore. Cave Goteik Viaduct under the pillars of 12.13 points straight. Local First Cave. The second cave, Still the third cave. First it was the same cave. 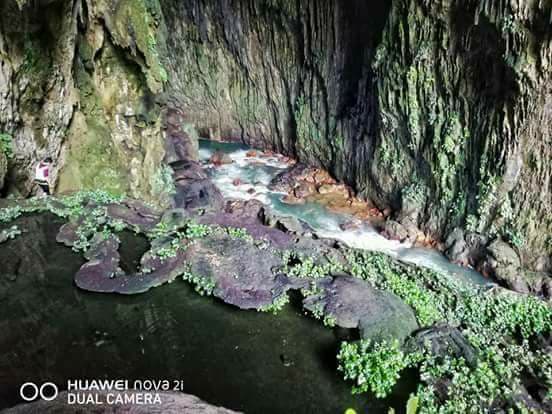 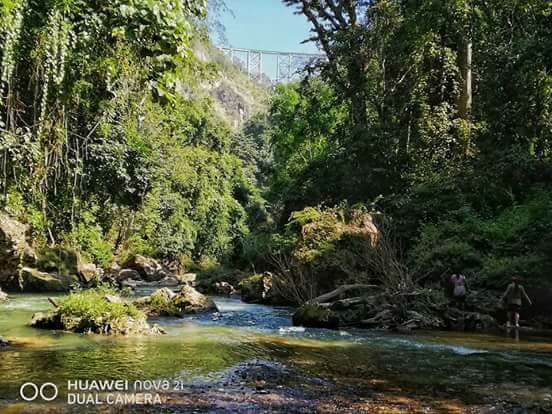