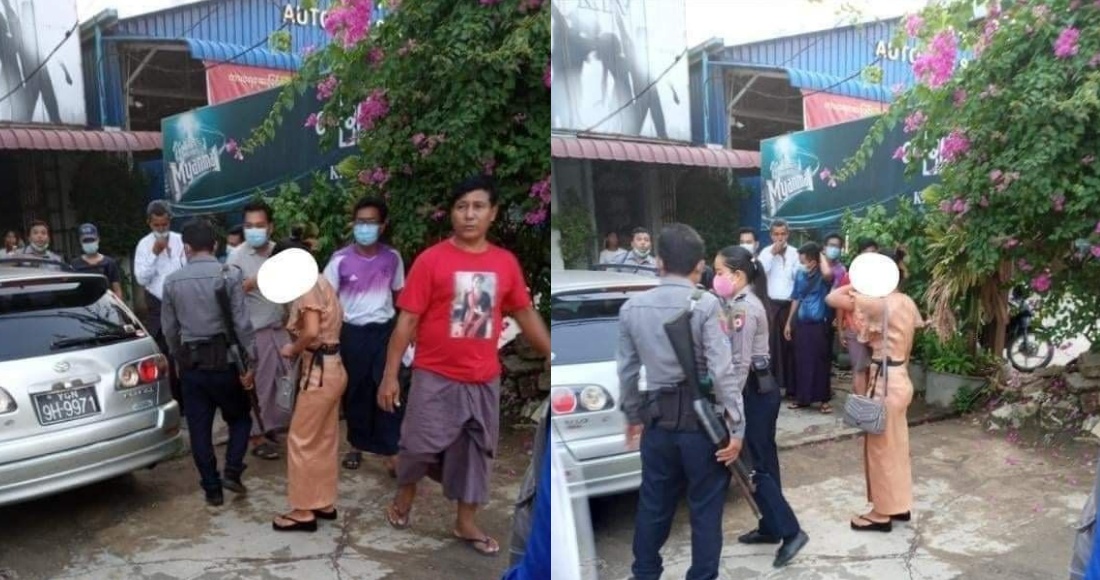 A woman detained at a KTV in Dagon Township, North Dagon Township, was arrested by police, including Naing Zaw Lin, a regional parliament representative. He was rescued by the authorities. However, the woman returned to the village because of her lack of power to open the case, said Nai Zaw Lin, a Parliamentary Representative of Dagon Myothit (North) Region 2.

“A woman called the local administration. One woman was locked up. There I communicate to the police. When she was able to bring him back, the girl told her to call her aunt. “We have returned to the village with his aunt,” said Nai Zaw Lin.

The woman is an 18-year-old girl who lives in a township. The couple came to Yangon for help with a woman who said she had a close relationship with a beauty salon and had asked for help with her job.

She then stayed at the home of a woman she knew on the social network site. The friend, who was accompanied by a friend, said he was working at a salon and he was transferred to a KTV in Dagon Township.