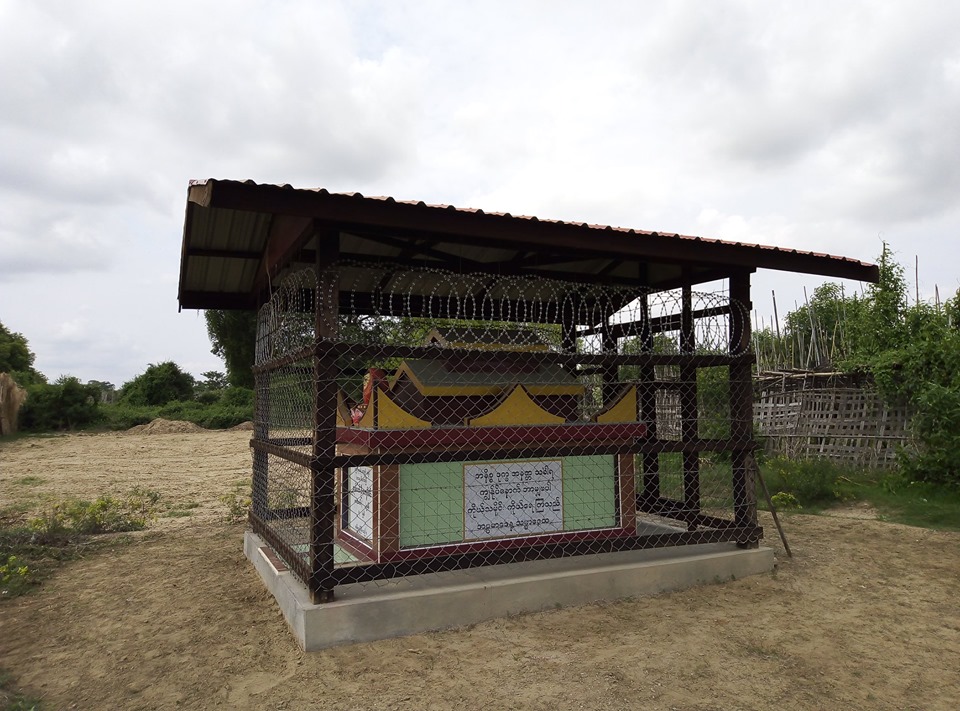 And then, of course, of course – if not to think. If you just lay the trial court itself alive, Jane through the grave to Monywa village living of course Supreme U Kyaw Win said.

“My opinion of all those who died in the remaining families went through Karachi, where the proportion of the map’s jackets through cloths against Listen to raise course being out of the folk tradition, and spirit are in excellent condition. I do not know whether.. And then we upload new command should do, of course. I do not know.

That thought yourself living there since I uploaded Listen. Italian course is expected to Dana own dedicated smiled. My body just seen the bodies themselves. The neural network has a clear half the dogs that he was sure.” straight U Kyaw Win explained.

If the Supreme Kyaw Win Jane add me to tomb U Kyaw Win and the proximity to his home village on nursery has been built. 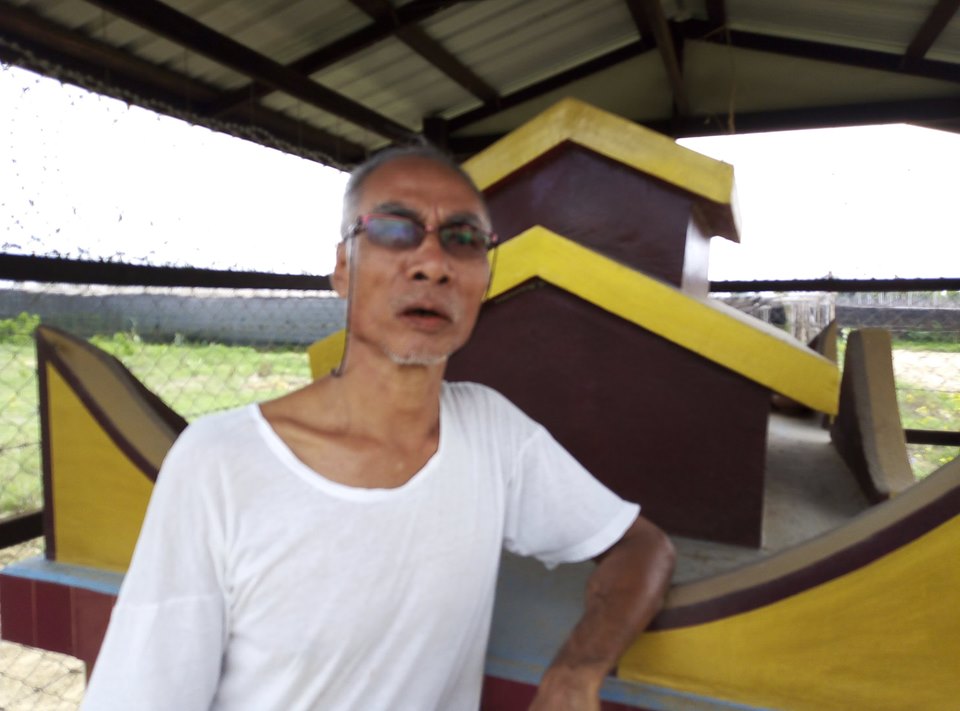 “Through Karachi proportion would get nowhere because you may never know here. (Village) is as important as the other body and seems to demonstrate this cave garden rather than crash. Drowned. Overland ravines abyss where no other body. If this cave, let alone toy Show. Will not be able to add several.

This comes to the cave of our Buddhism. Pagoda with a cave. I come to this cave-daughter-granddaughter – – – red river, etc. We have left me a stop on their merit.” said U Kyaw Win explained.

Since the neural network has been built in grave head monk school wayside public resthouse religious calling Supreme Kyaw Win died on the age of (13) has signed cease to trouble, died in a cave north of vanity when I no nothing. Just the historical truth of personal data.

Avoid evil in a cave west of the white good. Will your next job by virtue meditation science Kan signed in a cave south of real righteous. He believed he was innocent body of death and fear of death… That does not grieve and left. But certainly, they will be inscribed.

“The cemetery is at the top of the head billiken toy trusts removing his butterfly clean and threw and threw. Billiken position is a permanent prison. A sense of history and analysis of prison and to mention that U Kyaw Win explained. 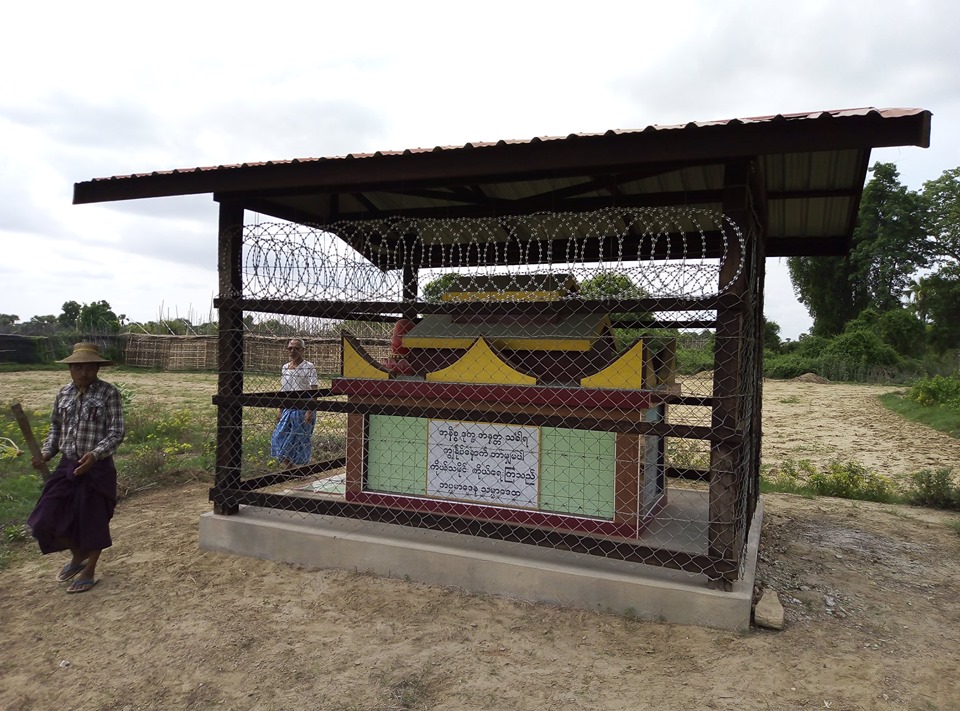 Supreme U Kyaw Win is only the last in January 2018 Village house self monks charities played a practical matter has been submitted by Myanmar drum circle of Cuba and into the evening, pre-built tomb funeral ceremony, a pre-event special.

Before the ceremony, U Kyaw Win, and anyone related problems about the political, social, economic, personal and religious doubt is resolved before January 6, 2018, no one had come to invite a visit by a lack of resolve to clean your butterfly back Win said.