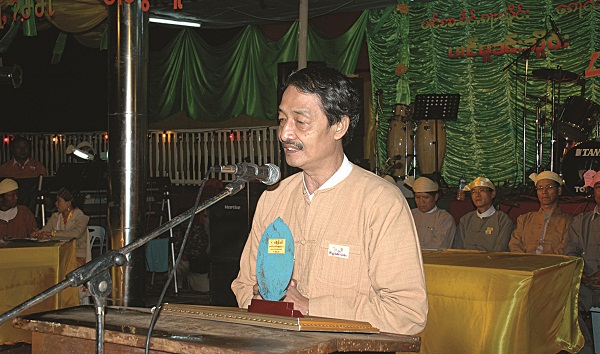 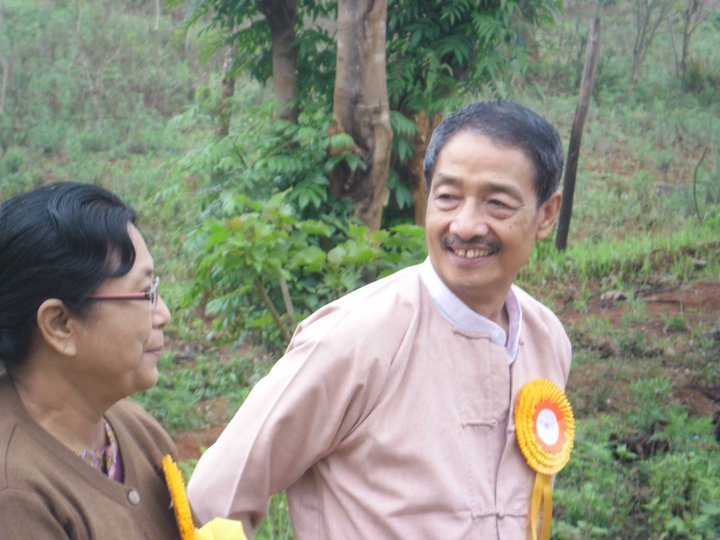 Than Shwe is not a jerk. He chose Dr. Sai Kham. He can see that. The person responsible for organizing the clinic is Dr. Than Kyaw Myint, the health minister in charge of Than Shwe. Dr. Kyaw Myint went to his friend Dr Leach personally three times.

Dr. Lloyd and Dr. Nai Tin Myint have been awarded the second highest monument in modern history in Myanmar. There was no turning back. He refused three times for the reason that he was sick and could not get up. So he had to replace his doctor. 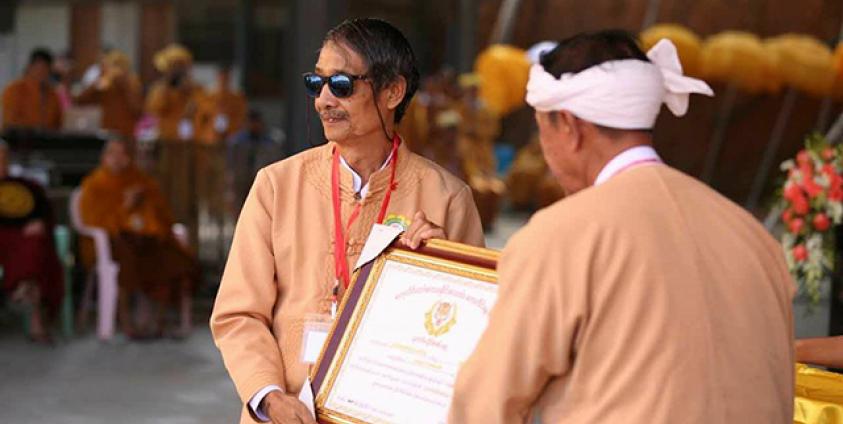