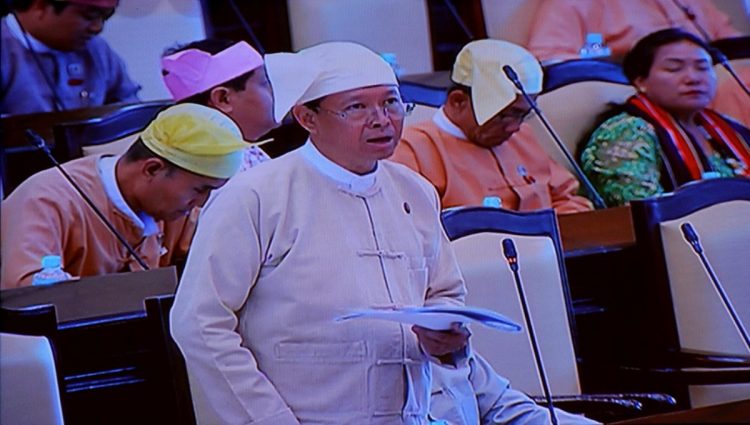 Ann ethnic minorities are found in Kengtung lines, one of Burma’s people. At present, a total of more than 2,000 people were outstanding.

Ann Shan had to be interpreted as displaced people living in upland moved to cut race. Searching the Internet about these people inside Data. This species is a species of the residents say.

Ann literature in their own language, but no longer. Myanmar did not understand, they do not speak. School literacy There are people who are not very far away. Usually from among the wheat, beans , Basil plant. Pig hair dog hair. Traditional costumes are put on the same day itself at the host and textiles, Rainbow. Natural color pigments just Bark leaves clothes.

Anne animists, the village has a spirit. Nat held 6 times per year. Before starting time are held agricultural, Harvest time Hunting out the next time, The time before the water festival. Animists calls the spirits of dead ancestors that any offer. A village near the city converted a few years ago only a few Christian villages and Buddhist worship. The village near the town started to not wear traditional dress and everyday ordinary clothing they wear.

Just hear music without cause and notes created in Brussels. Wood can play the guitar Anne Black. This is because I want to be different from animals. The animal he looks like a bum. They are not young anymore.

Anne those people should be sure to study documentation. Is going to see your place. Kengtung are on the mountain side. After hiking journey motorcycle or indirectly can go either. Anne are about two.