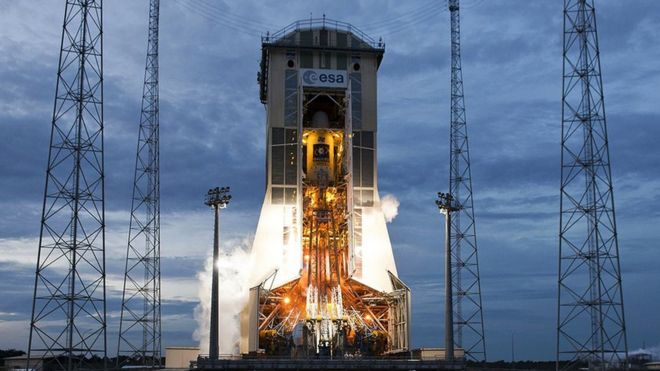 “This satellite is stable space below street acute’m sure I fetch a great cast,” the Department of information technology and cybersecurity engineer Win Aung said.

Swimming team-satellite technology with Myanmar Myanmar Sat -2 satellite will purchase $ 155.7 million term is also used to own a full 15 years. 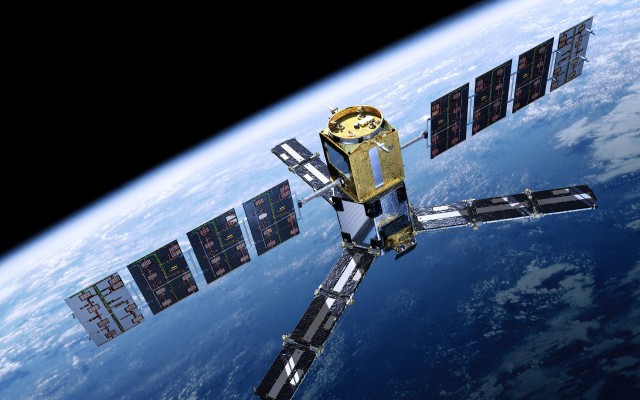 This will launch a communications satellite for Myanmar Sat-2 Launches International Telecommunications Satellite Organization, Intelsat 39 satellite will buy part of Myanmar because Myanmar should be proportional ownership.

The satellite is scheduled to release on July 25 for an unfamiliar, but the tests were delayed by a few days due to some. July 10 will be on the side of hard launches, the United Arab Emirates, the country’s satellite crash So go there to raise the satellite had to be further delayed by a temporary check the Department of information technology and cybersecurity.

Now, they’re already on Myanmar Sat -2 hard time on the evening of August 2, 4 and a half hours Email sent on August 3 at 3 o’clock has notified temporary raise the department of information technology and cybersecurity chief engineer Win Aung told.

“Myanmar arrived on the Sat-1 by satellite to the satellite from a long-term lease, Myanmar Sat-2 is doing itself has access to the entire property, he said,” Win Aung engineer.

“The level of self-owned satellite 3 and the first phase of work, via Myanmar Sat-1 in the second phase, all Myanmar Sat-2, the third phase of Engineers owns its own satellite,” Win Aung said.

The satellite is owned by all the Imaging low-flying ground Observatory (Earth Observation Satellite) is the ground to capture image data from space.

“The country can produce electric mining areas including forestry, irrigation, agricultural information is intended to capture the image of the border situation,” under the Ministry of Transport and Communications satellite communications department told.

Self-government is currently in satellite television casting lines and the internet for the purposes of a level that can only satellite launches and image information is quite buying from foreign countries, including Japan.

The satellite control station Meiktila, Myanmar and the space is also available at the University.

Possesses own satellites operating under the Myanmar government to own up to the satellite control center of the country, including information technology and build natural mineral stones Rock, Gold mining is doing that important information is an ambitious experiment.