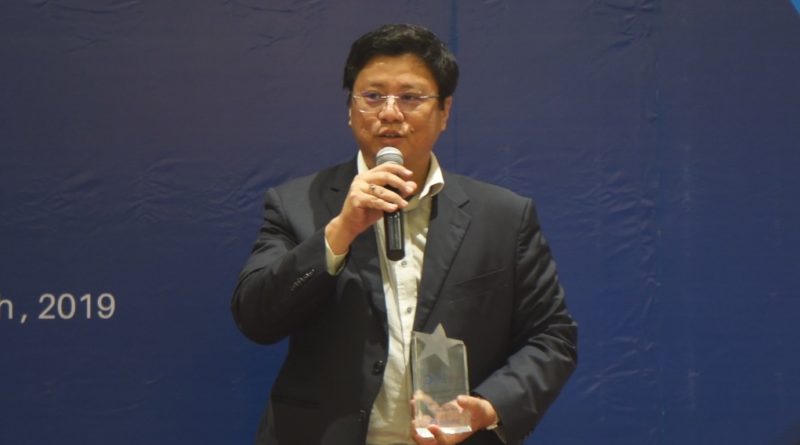 Starting From October 1 and comply with international standards on mobile computers that use Unicode addicted to the use of statements that have been identified have spent more than a decade are facing inconvenience dark creative code font Mandalay City Development Committee, who asked to meet with U Ye Myat Thu Area are mentioned.

Q: Tell us about the origins of the ZIP code.

A: It was started in 2005 when I started to work on a project to make a monument. I have a lot of stuff to do. It’s a product started by Miles. We started online and used to make it easier to work with Burmese and English. In fact, the UNICEF was before Zarganar. But the number one is not for us. If you can use it, you don’t have to create a zip file, and no one else can.

Q: Why do you think they are pushing to use Unicode as a government level?

A: Some agree, because we have an organization, a community, and a community. A government cannot use what they want. Something must be set. The issue of what to use must be determined. For example, as a head of my company, I have to determine what standard to use for all companies owned. This is often the case with organizations and governments. So if the government thinks it’s going to be used, it’s all working together. It doesn’t work unless it’s different from one another. That’s a valid issue of the government. 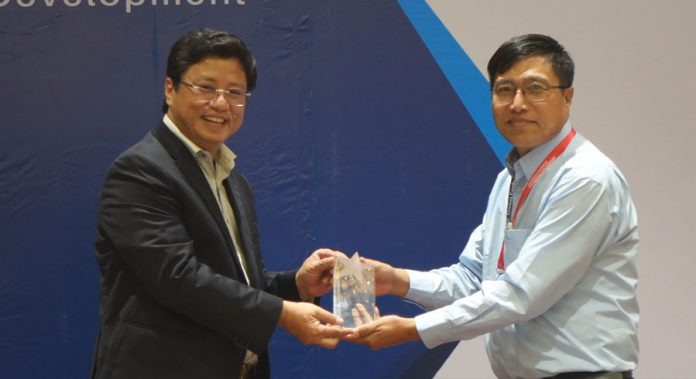 Q: In Zawgyi and Unicode disputes, it is easy to use them. Unity is not meat. What would you like to suggest about using Zawgyi?

A: Of course, Unicode did not work in 2006-2007, but it became available later. In the past it was not possible for machines to change what the rims were. It was rice, and it came too late. And when that happens, then we have to talk about this and then the many issues that are being talked about. Japan has called on Soe Min, 2009, to protect ethnic minorities. We used to do it together with Nyi Nyi Nyunt. But at the time, we wanted to change that, but people didn’t, and when things went smoothly on the computer at that time, the mobile Wave came in. Wave is rapidly dominating the world, and the number of Zawgyi users is increasing. That is also why. This is why they say it is right because many Burmese are Zawgyi or Unicode. Is this because of our country’s Hate Speech? Because of a busy life, I don’t know what to do. I’m not saying that I’m sharing a big picture. I also cut out what I was saying, and there were other things I didn’t know about what happened. But if I ask for a change, I would say it is a bit difficult to ask if I want to use Unicode, because I want it to be new. Not from UNICEF. What is Product? If you have a better one, it is normal to use it. Unix must be used. But in the case of changing things, why not? This is just one small complaint. But our relationship with the government is not often used.

Q: If you use Unicode on Facebook, it is easy to take action against the spread of hate speech. And on whether there are political forces involved.

A: I would like both to use open air. Another thing that I didn’t accept was hate speech. Anyway, the computer couldn’t understand Zawgyi. I don’t agree that you can understand it in Unicode. It is not, in my experience, that this word is not understood as Burmese, in the era of meaningless data in the present era of Base Data. There is no reason for this. Simply put, Facebook. They don’t have to know this.

Q: What has been the government’s insistence on a change of pace, as Facebook has begun to use hate speech tools as a tool for political purposes?

A: The political aim is also to attract a large number of politicians. No, it doesn’t. But it doesn’t really matter. Because, as mentioned earlier, you can find Zawgyi. Even though Facebook was still changing the Unicode, it didn’t mean that Zawgyi didn’t understand it. He could feel it or not. Also, the issue of AI is a drunken, mischievous joke that nobody understands. Even if the jokers are in a word, this guy will understand, because the AI’s idea of ​​what these two guys are really doing is more than just what people are saying. It is like reading letters. Reading car numbers is just the beginning. So if you know how easy it is to make raw data smoother and stronger when it comes to power.

Q: Guess what the current situation is between those who are forced to use UNICEF and those who will continue to use Zawgyi.

A: What you see online now is quite shaky. For the long term, Unicode must be in use. If the government uses it, then it has to be repaired. But what I understand about the standard is that the ISO 106646 standard met these days. Frankly, Burmese words can be viewed from the same page together, and how to keep them somewhere. How to set and save We are the standard of how to get it out and what is our right. You have to obey it. However, with the keyboard, what keyboard must be stored in that standard? There’s no beat. The keyboard is a product, and it’s how it is typed. People are writing to write in their own way. Just say it with my mouth. I don’t think there is a standard that typing is wrong with the keyboard layout. 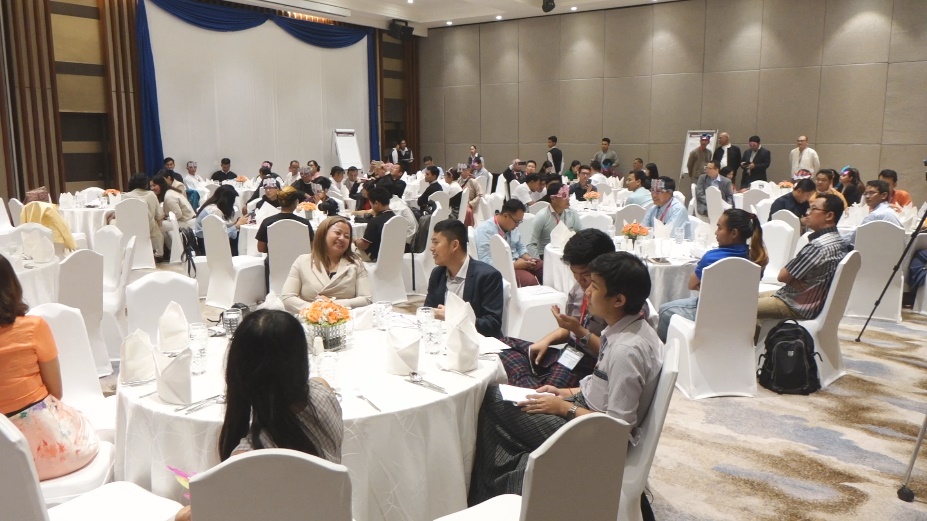 Q: UNICEF is also a product, so why do you think the government urges it?

A: The government has one thing in mind: it is the legal form of the federal union. Because Union fonts are Unicode. Another thing that has added ethnic languages ​​is that they did not have Unicode in the past. So we added the standard font, so we agreed that the data is the same. I want to do it. But how do I add that same data? It was the same with Zawgyi, and with Unicode. It’s the same thing that works in the same data, so it’s not possible to change everything on the machine. But if the government looks at it, it will all work in the same way.

Q: What would you like to say to consumers as a founder of Zhou?

A: I would like to try the Unicode without having to deal with Zawgyi. But Zawgyi’s use remains. It will continue. I will continue to use it. Welcome to Unicode, why can’t I be the same? Accept and use new words than words. Try it. Do it Welcome to It’s not good to try to stop him from using one. 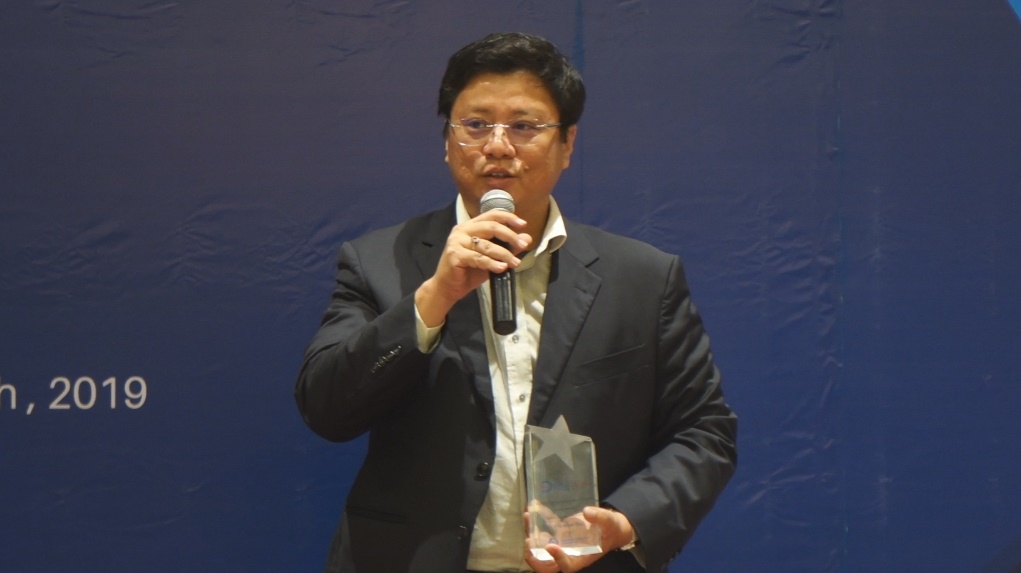 Q: How does it feel to be the inventor of Zawgyi now?

A: Actually, I was not in the industry at this event. If I’m in the industry, it’s a great event. Products may also come out. You can do things. Now that I’m working on Smart City here, this Wave came in and stopped my business. Come in At this time, I would be happy to be in the market with so many students. What a great event!