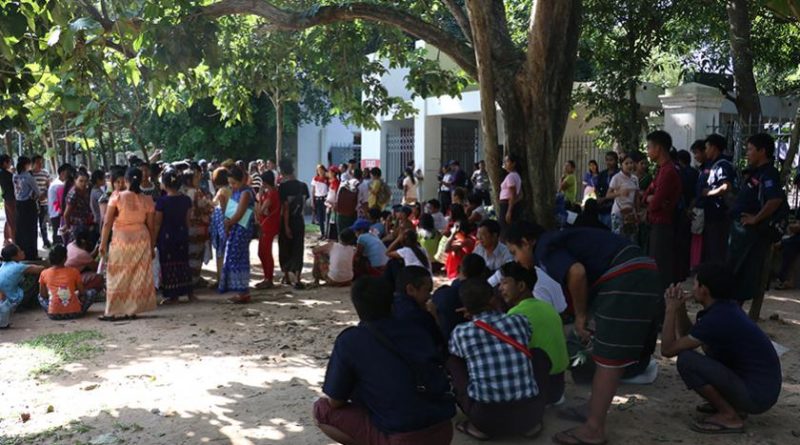 The minimum wage will be submitted to the National Minimum Wage Committee to demand 7200 kyats, according to the Union of All Labor Unions (CTUM).

The fee is 900 kyats per hour, based on a survey conducted by CTUM, and will be discussed with the rates collected by other labor organizations. Win Zaw, also a member of the CTUM Central Committee, said. “We will still have to discuss the common agreement,” Win Zaw said. According to the workforce, 7200 will require it. And the 7200 we have just collected is not good enough when compared to the real world. “But the 7200 is a fair rate.” 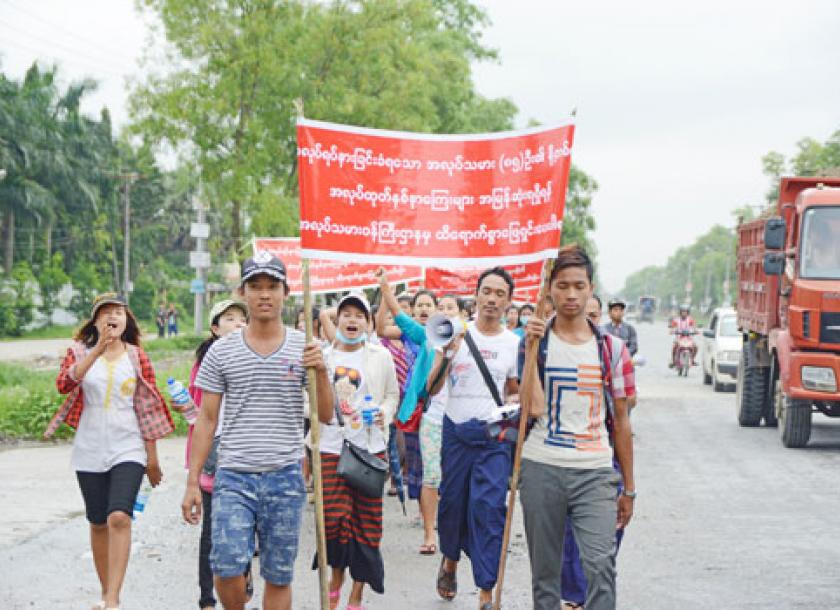 In addition, the attitude of the government and businessmen; Win Zaw said that despite the fact that there are factors such as GDP, the country will discuss the best rates.

To be held on November 30 in the Inya Lake forum with a common specification to a survey by the meeting would be about the minimum wage, and the survey can be said only after the Myanmar Industrial and Services Federation of Trade Unions (MICS) General Secretary Wholesalers Aung said.

According to CTUM, the 7200 rate obtained is quite different from the previous statistic of 4,800, making it difficult to meet the demand.

U Win Zaw said, “The difficulties can be high for the 4,800 and 7,200, so that the gap is high. Employer The challenge will be high when it comes to the three-party government. We, as representatives of our workers, will try our best and be as good as possible. ” 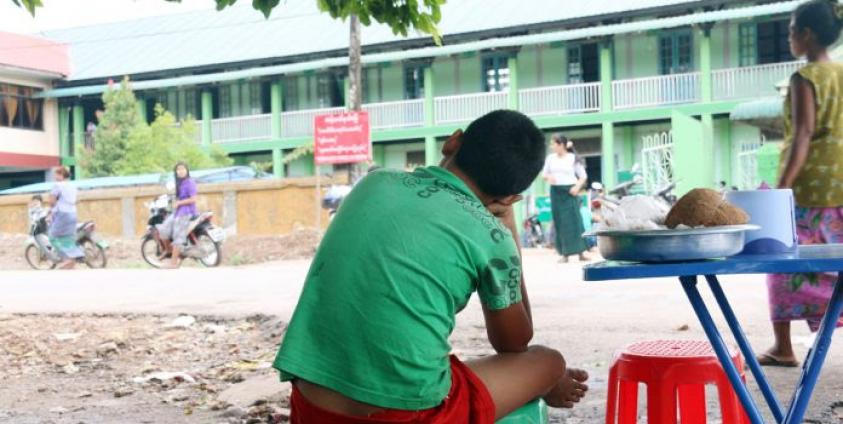