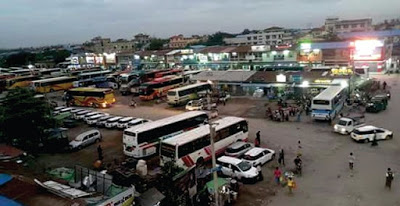 The Owners Are Not Satisfied With Moving Of Bus Station…

The owners of the bus station are not satisfied with the moving of the Kyawl Sel Cam Bus Station in Mandalay.

“We have to move in order to improve the car park. The next transport should be on the ground floor. It is not opposed to development. We have a full document. Whether it’s tenants or not. We have the right to protect our property, whether it is the original owner or not. We would like to get more floor space according to the needs of the business,” said a bus official.

The temporary car complex was opened in Pyay Gyi Township, Pyay Township. Within the flagstaff Built on ten acres of land near the temporary terminal locations by the February 16 ballot will be temporarily placed in a courtyard in the center for about 40 vehicles at the same time traffic arrangements will be able to more than 200 passenger bus stop from the City Development Committee . 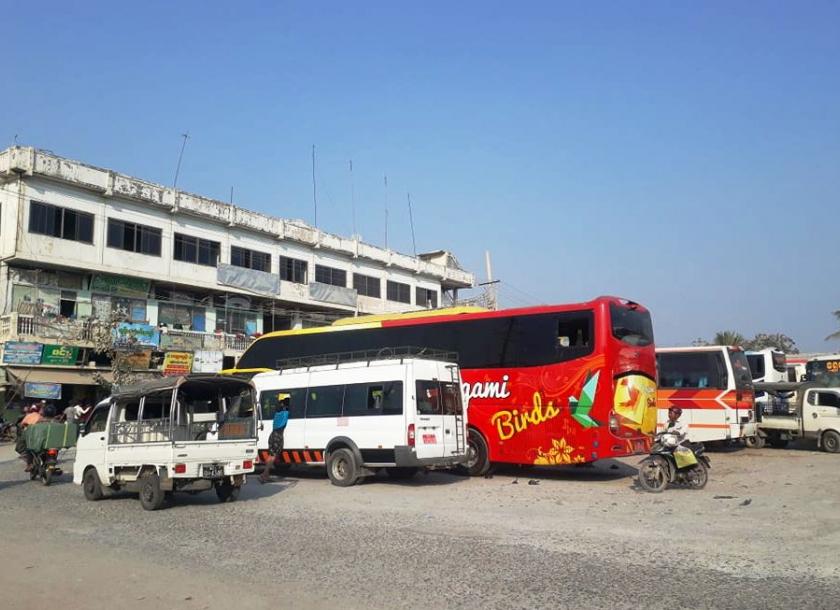 On February 9, the bus terminal and businessmen held a press conference at the social welfare office in Kyauksein Bus Terminal.

In the temporary parking area, there is a separate lounge and cargo area for bus workers. There is no safe lounge for travelers. If you move to a makeshift car park, you could be renting a lot. The owners of the bus stop must be relocated by March 4.